The Right Way to Jumpstart a Car Battery 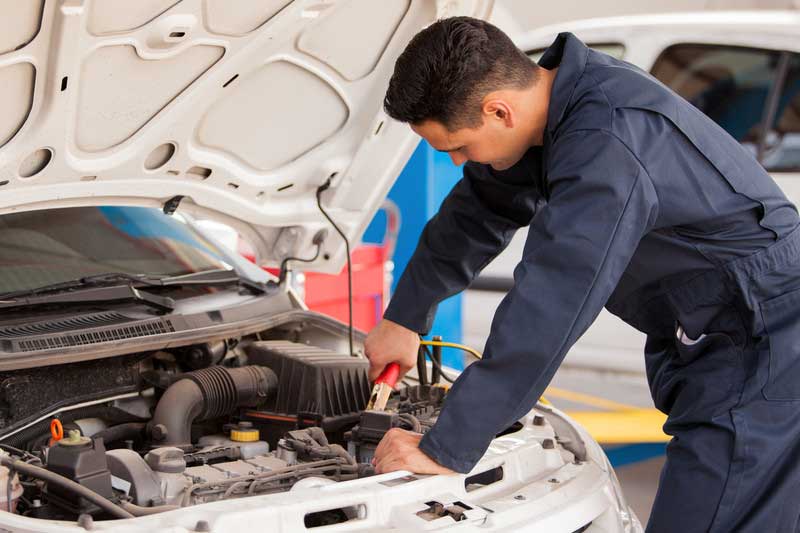 If you drive a car, at some point or another you’re going to have to jumpstart a car battery. Maybe it will be your car that won’t start, or you’re being nice and helping a stranded motorist. Either way, you’ll need to know how to go about the process of jumpstarting a car battery the right way without getting shocked or damaging a vehicle. The first thing to know is that you can’t start a car with jumper cables unless there’s there’s a little juice left in the battery. A completely dead battery has to either be replaced or charged with a home battery charger. If there’s a little power in the battery but just not enough to turn over the engine, here’s what you can do.

Bring the cars together close enough so the cables will reach, but not so close that the cars are touching. This is very important. Don’t let the cars touch. Also, if you’re standing in the middle of the cars, never touch both cars at once. Make sure there’s space between you and the cars.

Now you can unclip the jumper cables. You need to do this in the exact reverse order of the way that you put them on. Again, be sure there’s no contact between the two cars.

Now that you know the right way to jumpstart a car battery, you’ll be able to do this for yourself or anyone who finds themselves with a car that won’t start!